Put them to Shame 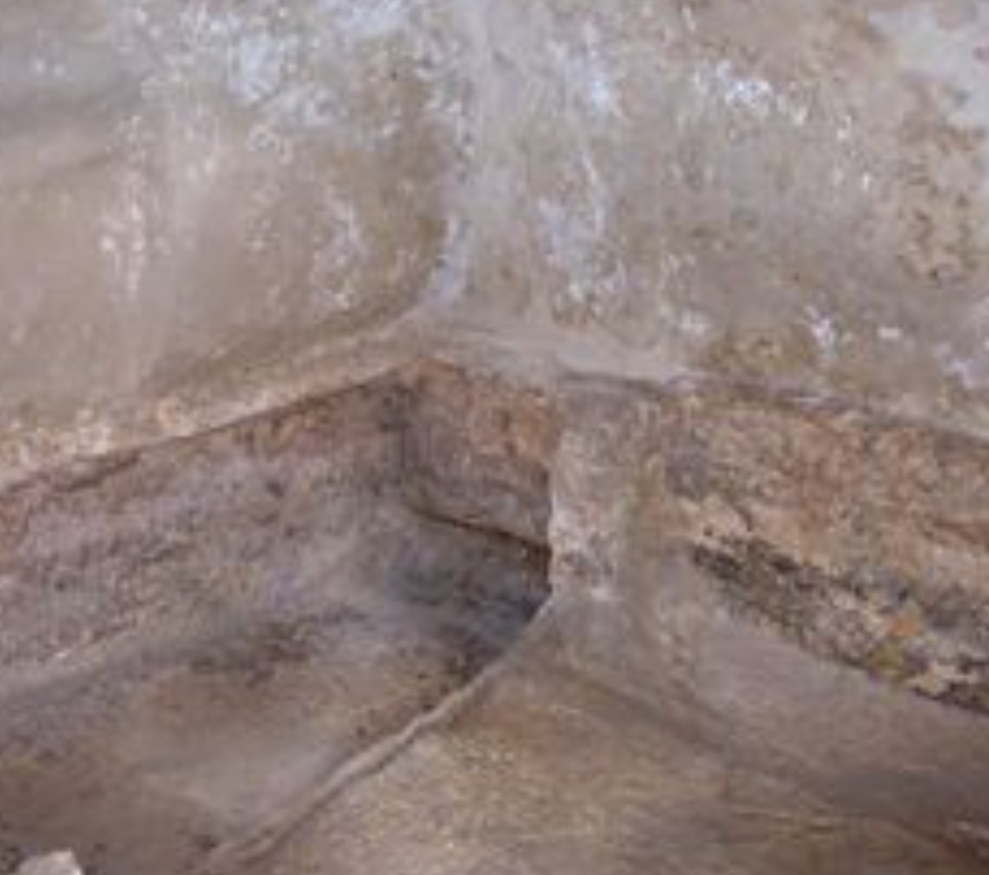 Inside a possible Tomb of Jesus

Here's the deal. You cannot stop God! His plans will not be thwarted. You can lie. You can steal. You can kill. You can do cover up! But HIS WILL, WILL BE ACCOMPLISHED! GOD'S silence does not mean He is not at work. GOD'S silence means you better get ready because something is about to happen. Are you ready?

Saturday was a very sad day indeed. Yet, if the disciples took the time to remember, Jesus told them over and over I will rise from the grave on the third day. Sometimes, we hear something; we acknowledge it; we might even nod our heads, but we do not get it until it happens. And then we have a major "aha" moment. The irony of this day is that the enemies of Jesus believed it enough to try to cover it up. They were willing to lie and spread rumors to cause confusion. This is where the difference of true belief is revealed. The religious leaders belief did not lead to obedience to do God's will. Their belief lead them to do the will of Satan. Remember, Satan is the one that comes to steal, kill, and destroy (John 10:10). While they plotted, the disciples grieved and prayed, but there were a few that prepared to go to the Tomb. Soon their grief will turn to dancing.

In Revelations 1:18 we are told that Jesus holds the keys of death and Hades (hell). And in Colossians 2:15 we are told that Jesus disarmed the rulers and authorities and put them to shame by triumphing over them. There is alot of discussion through church tradition on what did Jesus do when He was dead. Some speculate that He went to Hades and took the keys of hell. Honestly, Scripture does not say specifically. We do know He holds the keys and He is triumphant. We do not know the how and when it took place. However, since God is the Most High God we can know for certain that He was the one in control. He has planned from the moment of creation to be in an everlasting relationship with us. We should be humbled at the lengths He would go to show us.

Which one are you? Will you put them to shame by believing that Jesus triumphed over death?

Listen to the story on this link:

Easter Week Saturday: Remember the time Jesus was in the tomb